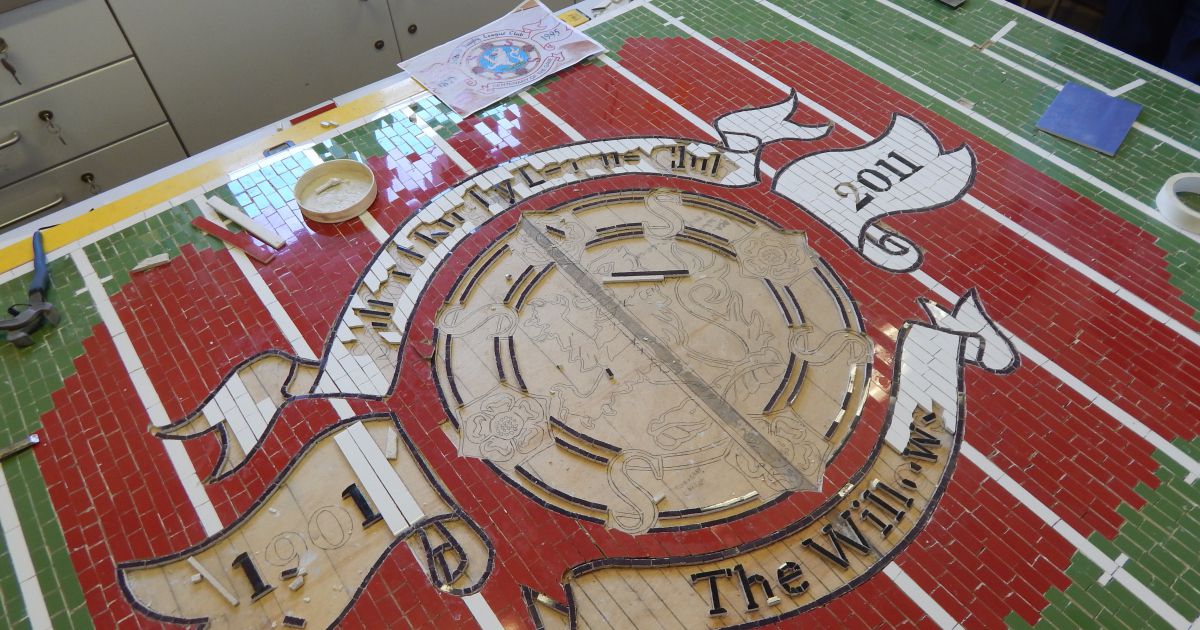 During the 2016 season, Salford Red Devils Foundation were successful in being awarded a Heritage Lottery Grant.

During the 2016 season, Salford Red Devils Foundation were successful in being awarded a Heritage Lottery Grant for to deliver a project (Willows Memories) that will focus on the history of Salford Rugby League Club during its 110 years stay at The Willows Rugby League Ground.

As part of this project a film is being produced focussing around the memories of the fans and past players, plus key dates in the club’s history. There will also be a live performance of a “Willows Variety Show” of the 80’s era that will take place along with the showing of the film at The Lowry Theatre (Quays Theatre) on Sunday July 30th 2017.

The project will also set up a mobile museum that will tour schools, sheltered accommodation and community venues around the city to allow the Willows memories to continue to spread throughout the community. 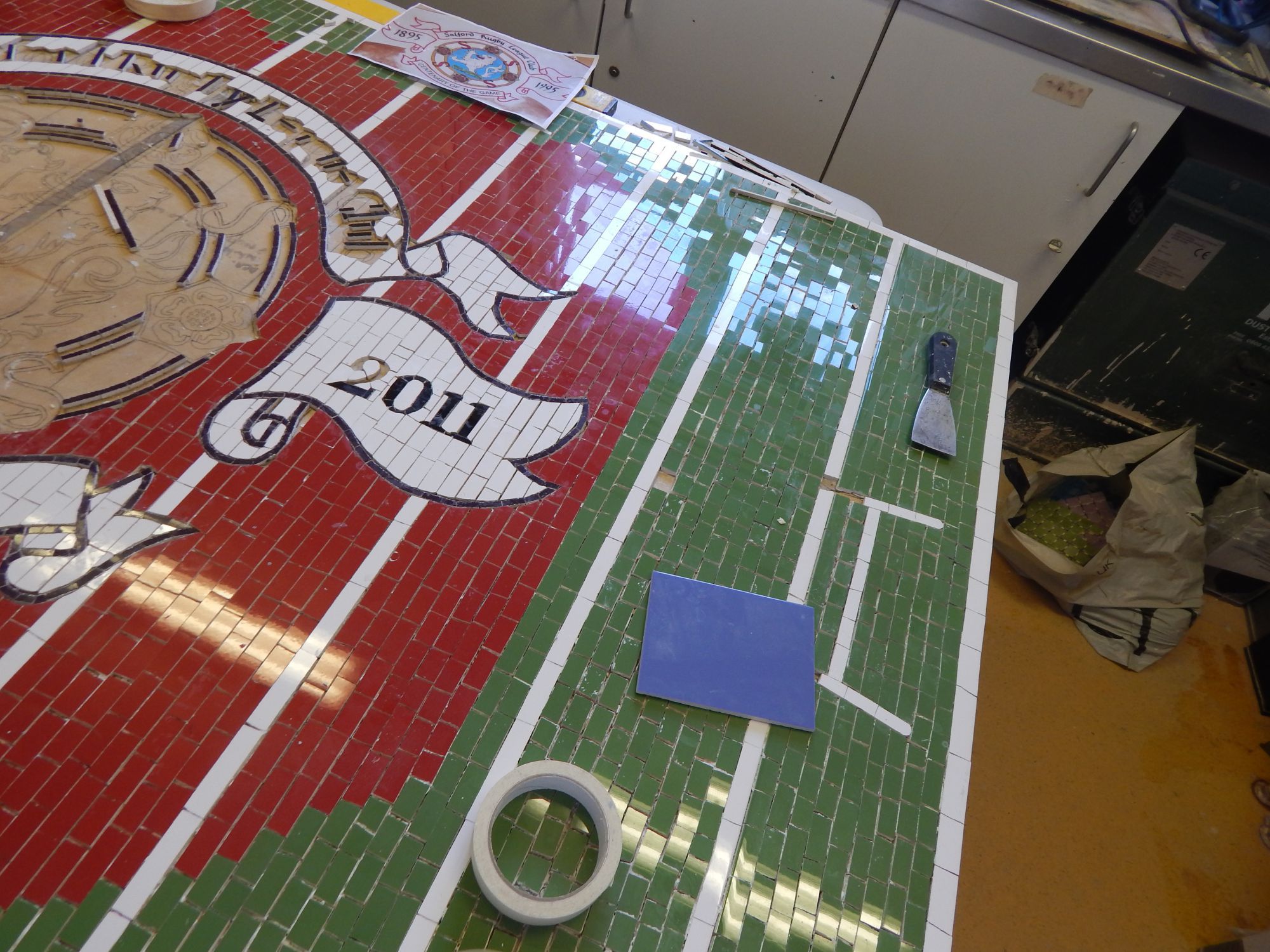